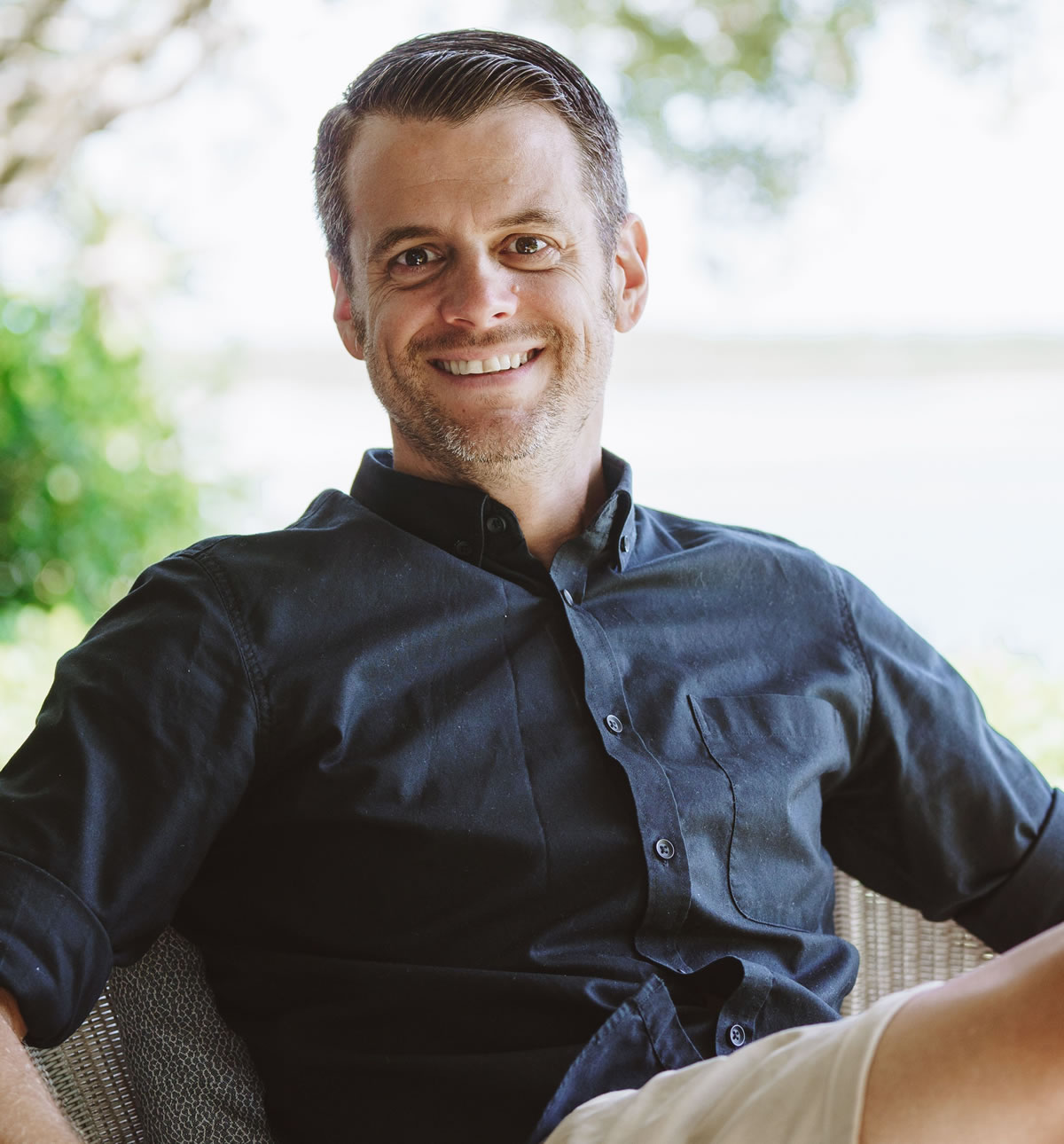 General Manager at Rickys, David brings a wealth of impressive experience to Rickys having worked in senior positions at Michelin star restaurants, including The Square and The Ledbury in London.

Since moving to Australia almost ten years ago, originally from France, David has held enviable positions including General Manager of Becasse Group, manager of Masterchef Dining & Bar pop up restaurant, and more recently at Coogee Pavilion, part of the Merivale Group.

He is also a highly qualified and award-winning sommelier with a focus on creating wine lists that will surprise and delight diners.

When not working, David is training for the next Ironman or triathlon event. He also loves relaxing in Noosa with his wife Renee, daughter Olivia and their dogs Sunny & Summer. 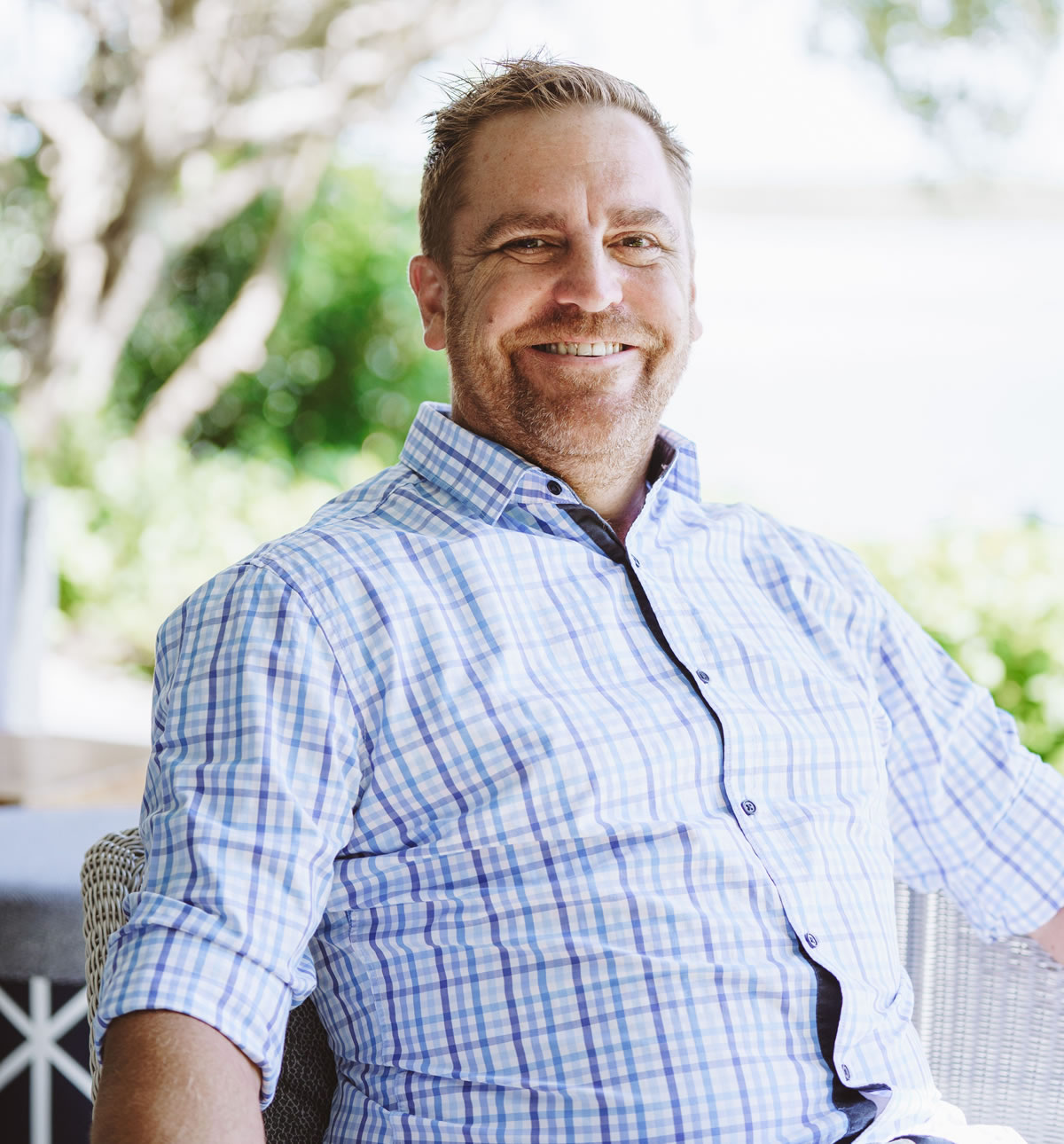 It is this extensive experience that has given James his passion for creating an experience for diners. He believes restaurants need to be something memorable for all guests, which makes him the perfect leader for the Rickys team.

In his time off, James is making the most of being back on the Sunshine Coast spending time with his family and kicking back at the beach with his two dogs. 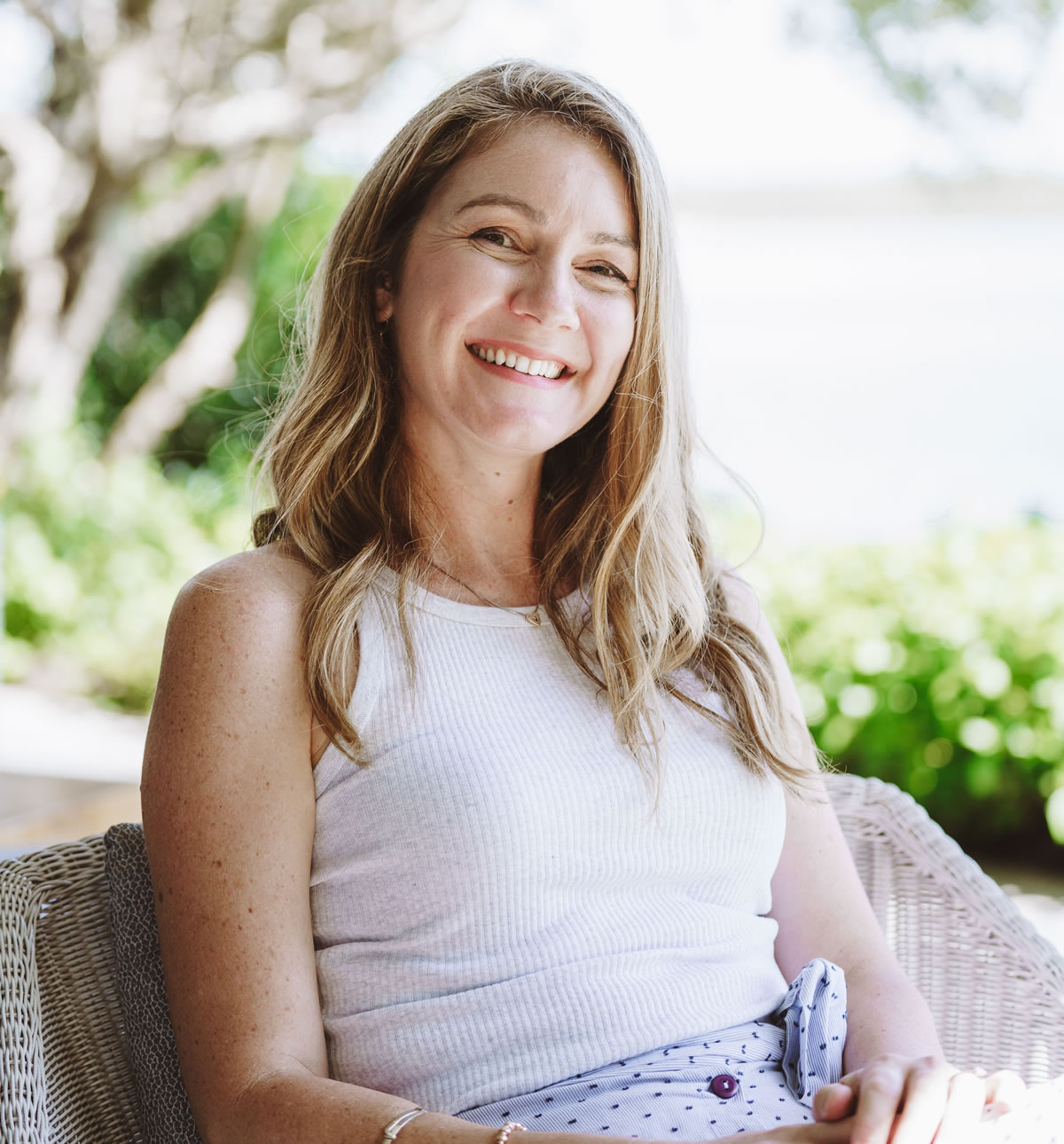 Corporate Events and Administration Coordinator at Rickys, Renee is passionate about creating unforgettable experiences for diners. It is her genuine interest in customer service that makes us lucky to have her on our team.

Renee started her career at the Mariott Hotel in Brisbane in the busy world of functions. She then travelled to London for a hospitality scholarship at the Great Eastern Hotel. From there this industry has taken Renee to Sydney, where she worked with the Becasse Group and at Park Hyatt Sydney.

When not working, you will catch Renee spending time with her family, and like every Noosa local she loves sitting back and enjoying a coffee by the beach. 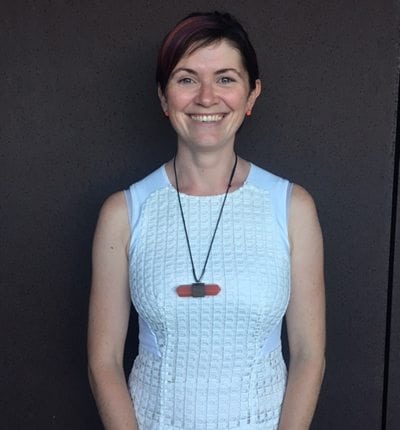 Wedding Manager at Rickys, Sinead is originally from Leeds and moved to Australia in 2011, where her passion for the hospitality industry & dining really took off. Having moved from Sydney in 2016, where Sinead held the role of General Manager of Kingsley’s Woolloomooloo, she brings to Rickys an energetic, professional, and personal approach to customer service & venue management.